The Catholic Register: After years of lobbying by a small community of Catholic sisters from eastern Canada, the world’s largest producer of potash is abandoning mining operations in territory south of Morocco.

The Sisters of Mercy is a congregation of about 75 women which ministers in Canada and in Peru, with a focus on alleviating injustice and serving the poor and oppressed, especially women.

There’s a bit of a myth of this little religious community from Newfoundland and Labrador trying to stand up to two giant multinational corporations,” said Davis. “But once we became members of SHARE we were no longer a little religious community. Now you are talking about millions and millions of dollars being invested by many, many organizations that shared similar values.” Shareholders, including a group of nuns, are demanding changes from Chartwell Retirement Residences — including the ouster of Mike Harris 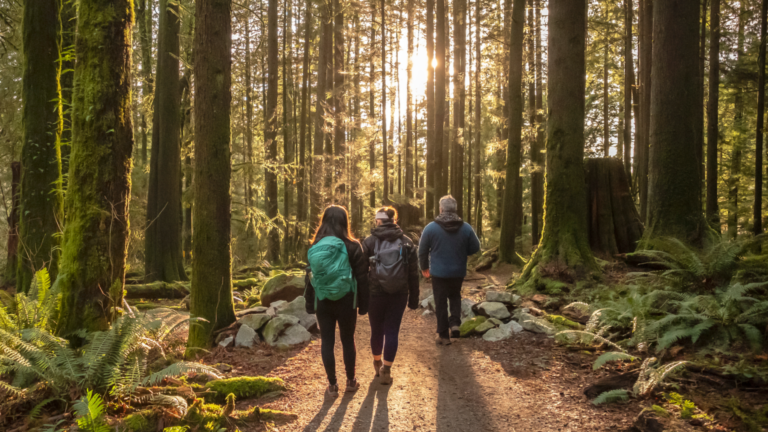 University Affairs – The University Network for Investor Engagement, or UNIE, is a joint effort